Climbing in the Mazama/Upper Methow Valley area is often thought of as a rainy-day alternative to climbing at nearby Washington Pass. As its climbing continues to develop, however, Mazama has become a destination in its own right. The traditional hub of Mazama climbing is the Fun Rock area, which is made up of several small crags of metamorphic rock approximately a mile west of the Mazama Store. The climbs are mostly sport routes that range from 5.6 to hard 5.12 on rock that runs from slabby to cave-like. The rock quality varies as well: the rock is shattered choss in some places, while solid and aesthetic in others. A growing number of boulder problems have also been developed in recent years along Lost River Road east of the main crags and in the talus below Goat Wall. The Forest Service has been supportive of climbing at Fun Rock, including creating a parking area for climbers.

Goat Wall, which is really a complex of buttresses and crags, is a short distance up the road from Fun Rock. Bolted climbs up to about ten pitches in length offer great climbing and magnificent views. Fire Wall and Prospector lie further up the valley, and there are many other crags scattered about the area. Bouldering is also popular.

Highway 20 is the most convenient access to Mazama from Western Washington. The highway is closed each winter, usually from the middle of November through the middle of April. There are a number of campgrounds between Mazama and Washington Pass.

Current status:
All crags are open. 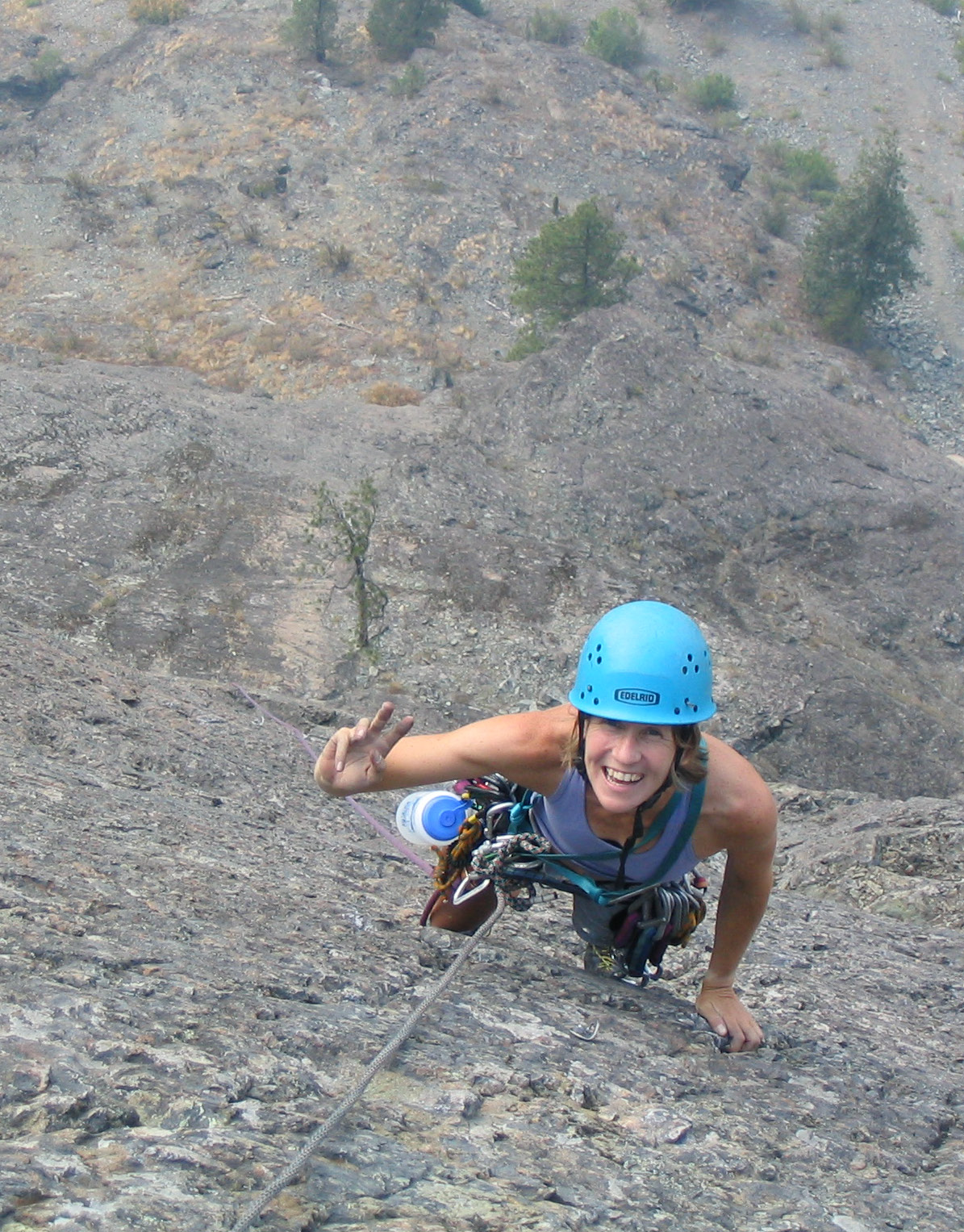