The Washington Climbers Coalition was founded with a small grant from the Access Fund in 2004. Since then we have developed an active stewardship and outreach program, promoting responsible climbing and public access at areas around the state.

The first issue we became involved in was a concern for climbing impacts in the Alpine Lakes Wilderness. On that issue, the original founders of the Washington Climbers Coalition reached out to climbers, Forest Service land managers, and conservation groups, addressing subjects of mutual concern. Climbing activity continues in a manner consistent with the preservation of this spectacular wilderness and the unique wilderness experience found there.

Over time, the Washington Climbers Coalition has worked with partner organizations to purchase and improve a climbing area at Index, Washington, for the formation of a new park/preserve within the Washington State Park system. We have installed a toilet at a busy camping and climbing area near Vantage, Washington. We have worked to maintain access to a popular bouldering area near Gold Bar, Washington, and undertaken dozens of trail projects at areas in eastern and western Washington. We have worked with the North Cascades National Park to address climbing management issues there as well.

In 2017 we teamed up with the Access Fund and other partner groups to undertake the Washington Climbing Conservation Initiative. This program involves the Washington Climbing Coalition hosting and coordinating stewardship projects undertaken with advisory and supervisory assistance from the Access Fund’s Conservation Team West. A travelling pair of trail work experts, they worked under contract with the WCC to execute projects from the Olympic Penninsula to the Tieton River. This work was made possible in part by a generous grant from REI with matching funds from WCC, the Seattle Bouldering Project, and individual donors.

In 2018 we launched the first Forest Service sponsored climbing access trail work in an alpine zone. This two-year project is facilitated by the Access Fund Conservation Team, working with volunteers from the Washington Climbers Coalition and other interested climber and trail work organizations in Washington. 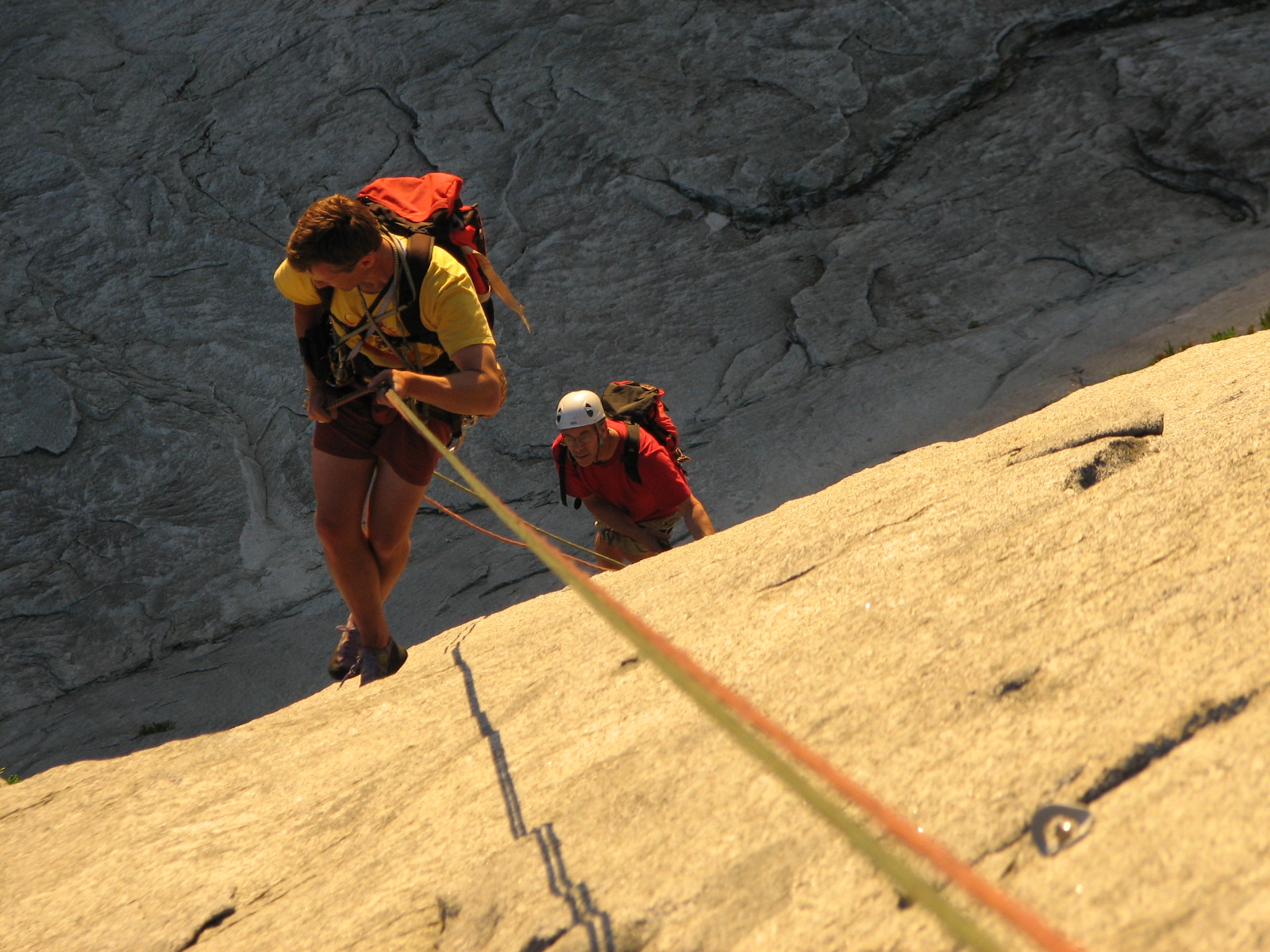