Highway 20 passes through the Ross Lake National Recreation Area, a corridor that is not part of the North Cascades National Park which is almost entirely a vast wilderness area both north and south of the highway 20 corridor. In many respects the U.S. National Park Services manages these areas as a single unit although they are subject to different policies and management concerns. 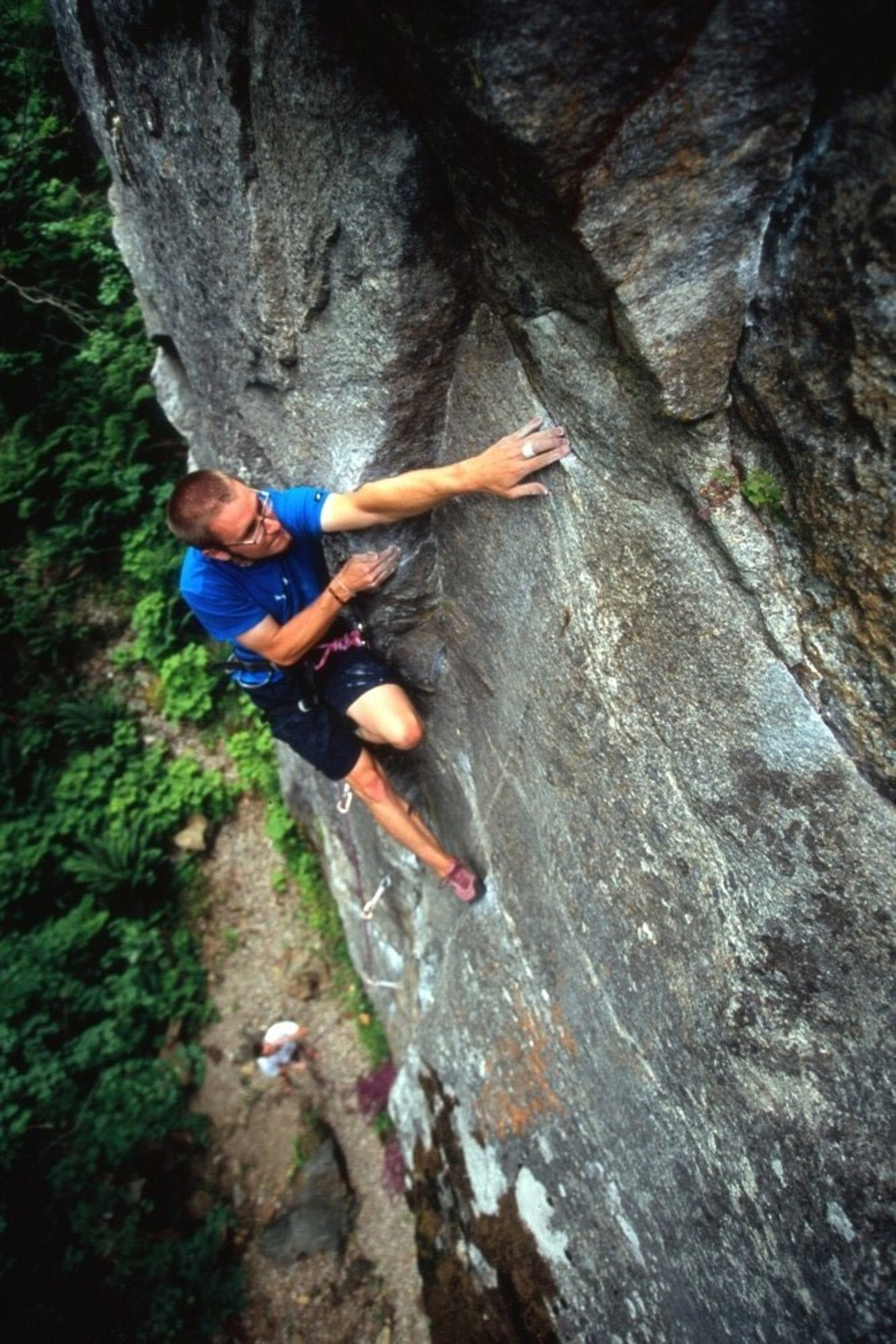 Climbers have been poking about along Highway 20 for decades but this activity was at a low level and the Park Service did not become involved in climbing management there until 2002, when a ranger discovered a cash of tools, newly cleaned boulders, and other signs of development in the woods below what is known as Ryan’s Wall. In response, the Park Service announced a “moratorium” on all bouldering and crag development while they could undertake an assessment of potential impacts to vegetation and possible cultural resources (the Skagit Valley was a major trading route for natives living on both sides of the Cascades). Six years went by and the Washington Climbers Coalition contacted the NPS inquiring when the assessment might be completed. In response to this inquiry, the Park Servces entered into an agreement permitting development at three sites: “Town Crag” in the town of Newhalem, “Newhalem Crag” just east on Highway 20, and “Diablo Crag” at the junction of the Diablo Road and Highway 20. Copy of the Agreement 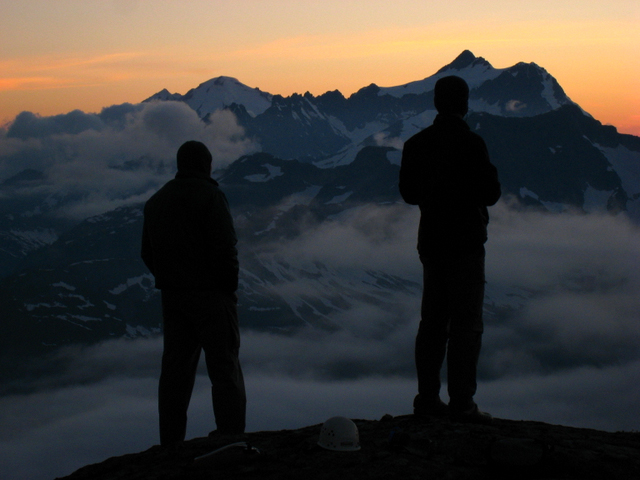 Over the years the Park Service has been much more actively involved in managing climbing in the Park itself. Camping in Boston Basin has been subject to permit requirements and quotas since the 1980’s, and there has been an active climbing ranger program since about that time. Overall, the the Park Service has supported climbing. They have completed a large number of high profile rescues, and they rebuilt part of the climbers’ access trail for Eldorado Peak in about 2004.

More recently, the Park Service has taken an aggressive stance on the issue of bolting within the park, removing rappel stations that had been installed for safety reasons on the most popular rock climb in the park and imposing a moratorium on any further bolting when there was no threat of widepread use of bolts in the park.